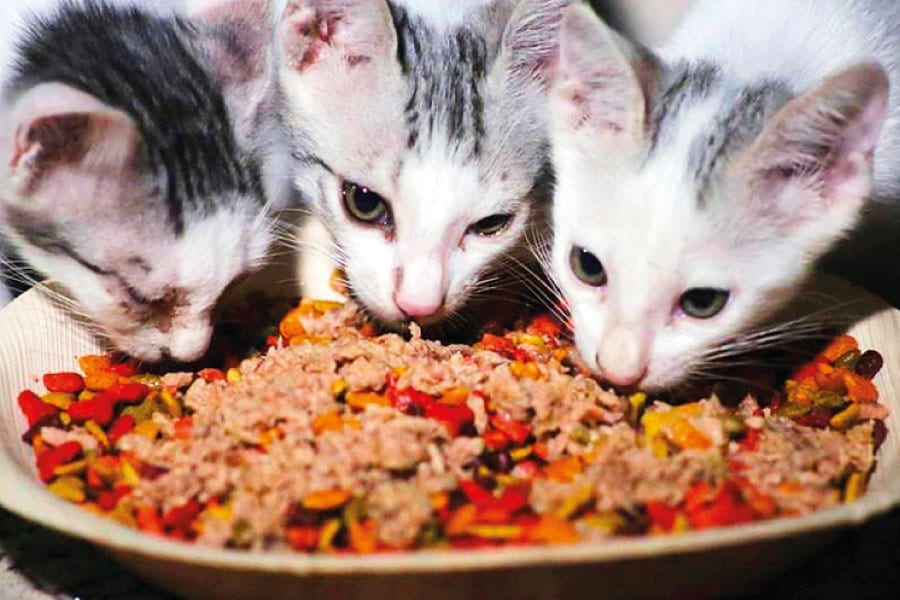 Dubai: Dubai Municipality is studying the possibility of introducing feeding stations to regulate feeding of stray cats in Dubai streets.

The civic body is doing a survey of residents to know their feedback on this.

More than 1,000 participants will be covered in the online survey before taking any decision on the matter, Dubai Municipality said in a statement to Gulf News.

“There are no plans to implement feeding stations at the moment. The purpose of this survey is to study the possibility of implementing it and its environmental effects,” said the statement from the civic body’s Public Health Services Department.

It said the municipality is “facing a big challenge regarding feeding of stray cats in an unorganised manner in different areas of the emirate.”

Experts estimate that there are tens of thousands of stray cats in Dubai and the municipality frequently receives complaints about stray cats and unhygienic and unsafe feeding methods adopted by many feeders.

The municipality said it would make an announcement if any decision would be made to set up cat feeding stations.

However, Yanni Animal Welfare (YAW Dubai), an animal welfare society that has partnered with the municipality to conduct the survey, is ready with a project to install feeding stations for stray cats, said the group’s director Dr Manal Al Mansouri.

She said the survey is a key element in studying the situation to help implement the project.

“We are working with the municipality and other government entities. We will make sure street cats are getting the best quality of food and water. Our stations will be monitored by trained volunteers to keep them refilled.”

Though she confirmed that the group licensed by the Community Development Authority of Dubai is ready with a model station for the pilot project, she said details of the project would be revealed later.

“I can only say that YAW will be implementing the project before the end of 2019. We will do a pilot project in three areas in Dubai and later on expand it across the emirate.”

Animal welfare groups welcomed the move to have stray cat feeding stations, terming it the need of the hour.

Jasmeen Bhirani, co-founder of SNIFF (Strays Needing Interim or Furever Friends), said it is the moral obligation of the community to protect the animals that live with them.

“Feeding stations help to monitor cat numbers. Feeders can then help TNR (Trap, Neuter and Release) the cats and keep an eye out on numbers.”

She said having feeding stations will showcase Dubai as a progressive city that cares for its animals.

“Remember, one of the key elements of tourism in Turkey is the cat feeding stations,” she said as an example.

In Turkey, stations that dispense cat or dog food when people deposit plastic bottles for recycling are very popular.

Fawaz Kanaan, the creator of the Save Dubai Stray Cats, pointed out that even a poor country like Syria that is facing wars has cat feeding stations.

“A lot of volunteers in Damascus have bought feeding stations and attached them to trees. But, we don’t have such a system here. Dubai likes to be number one in everything. Why not in animal friendliness? This is a right move.”

However, the animal lovers added that there should be a proper TNR programme in collaboration with volunteers in place to limit the number of stray cats.

Read the article on this link: https://gulfnews.com/uae/dubai-could-soon-have-feeding-stations-for-stray-cats-1.63823981